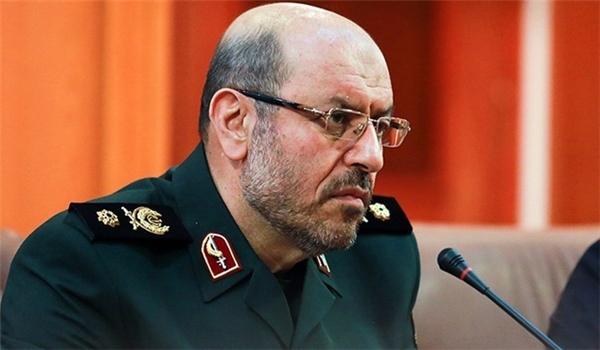 Dehqan made the remarks in response to a question posed by a reporter.
The reporter approached the defense minister when he attended a ceremony in Tehran to commemorate martyr Mustafa Badreddine, a top Hezbollah commander killed in artillery shelling on Hezbollah center close to Damascus Airport fired by Takfiri group on Friday.
Referring to the grave security situation in the region, he said that the Americans and the Israelis, along with Saudi Arabia are trying to deal a blow to the resistance movement.
They dispatch terrorists and extremists to the region to commit crimes in the name of Islam and kill innocent people to tarnish the global image of Islam, the minister said.

Russia-Azerbaijan-Iran: New format for long-term partnership   On August 8, 2016 a trilateral meeting between the presidents of ...

Trend: The World Bank’s (WB) Board of Directors will discuss the “Absheron Lakes Cleanup and Rehabilitation” project on July ...