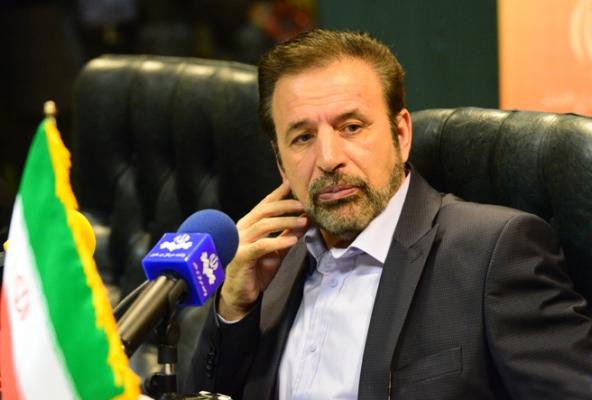 Speaking in a meeting with East Azerbaijan businessmen, the Minister of Communications and Information Technology said that Turkey may lose $ 4.5 billion each year due to Russian sanctions.
Russia has decreased economic relations with Turkey due to political problems and Moscow is willing to increase ties with Tehran, he added.
The official said that after the nuclear deal, Iranian merchants will have the opportunity to compete with their foreign rivals and have active presence in the domestic and foreign markets.
Vaezi hailed the role of East Azarbaijan in boost of ties with the neighboring countries including Russia, Turkey and Azerbaijan Republic.