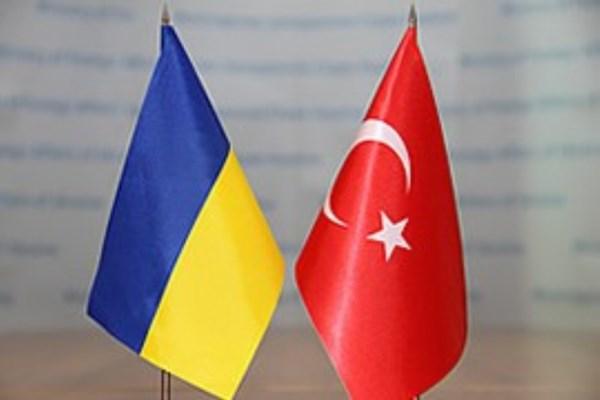 "We discussed possible participation of Ukraine in the vital Southern Gas Corridor project if it proves to be economically rational and ensures non-discriminative access to the facilities," he said.

"The minutes of the meeting signed by the intergovernmental commission virtually follows strategic roadmap signed by president of the two countries and outlines points of interest in our cooperation to boost trade relations between our countries in all areas," Zubko said, as quoted in one of the statements.

Turkey is the second largest importer of Ukrainian goods and its fifth largest trading partner, according to 2015 statistics. However, last year Ukraine recorded 22.2-percent decline in its exports to Turkey.

Caspian horse The Caspian is a small horse breed native to Northern Iran. Although its original height probably ranged between 9 ...