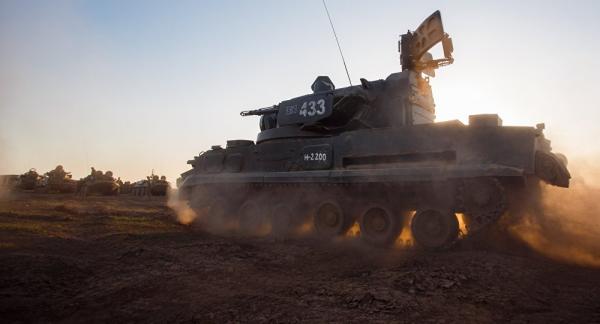 MOSCOW (Sputnik) – Knyazev added that the SMF plan to produce 10 new trajectory-measuring system stations to deliver them to Kapustin Yar by 2025.

"A large amount of construction work is underway at the range as part of the modernization of the experimental-test base… Completion of the work is planned in 2017," Dmitry Knyazev said.

May 13 marked the 70th anniversary since the establishment of Kapustin Yar, near the city of Astrakhan on the Caspian Sea.