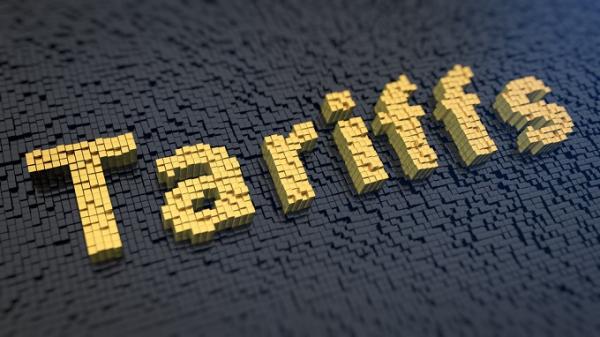 Russia is paying due attention to imports of commodities from Iran and have eased tariffs on Iranian products by 25%, an official said.

Hassan Mortaji, the director of Iran-Russia Trade Conference due to be held in Moscow on May 24-25, said that trade with Russia is also economical for Iran due to low transport costs.
Nearly 100 Russian chambers of commerce have signaled readiness to participate in Iran-Russia Trade Conference which is aimed to link Iranian and Russian merchants, Mortaji said.
'Although the ground is prepared for Iran's active presence in Russia and despite the elimination of rivals like Turkey, our country has not seized the chance properly,' Mortaji added.
Tensions between Russia and Turkey flared up in late November, when a Turkish F-16 jet shot down a Russian Su-24 bomber over Syria, and one Russian pilot was killed. Russia introduced a series of economic sanctions against Ankara following the incident.
Russia has said it plans to provide a large part of its food needs from Iran.