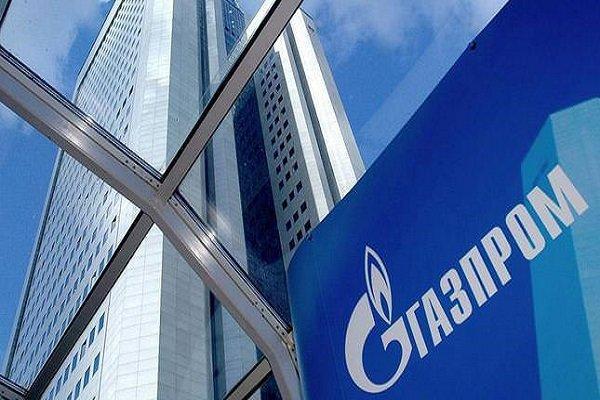 A 30-strong delegation of Russia’s Gazprom Company, the world’s largest gas exporter, will soon travel to Tehran to launch fresh round of talks with Iran.

Headed by Deputy Chairman of Gazprom's Board of Directors Alexey Miller, a delegation comprising 30 members will depart Russia for Iran to initiate a new round of gas negotiations.

Accordingly, the main objectives in the upcoming trip of Gazprom’s senior managers to Tehran include participation in new projects to develop Iran’s gas industry, agreement on implementation of gas swap contracts as well as cooperation in LNG and mini-LNG production plans.

Given the diversity of gas sectors, a total of six joint working groups have been formed between National Iranian Gas Company (NIGC) and Gazprom of Russia.

It has been stipulated that the experts of both companies will attend the various working groups on the sidelines of the Russian delegation’s visit to Tehran in order to launch new talks on investment, gas business development as well as technology transfer.

Azizollah Ramezani, the director of international affairs at NIGC, said “joint committees between Iran and Russia’s Gazprom have been defined in areas of gas trade, research and development as well as production and implementation of joint projects for which certain correspondences and discussions have been made.”

The official stressed that the Russian delegation will visit Tehran in the form of four Working Groups which will conduct negotiations with NIGC executives over details of further cooperation.

Meanwhile, Deputy Oil Minister and NIGC Managing Director, said earlier in the week at a press conference that no gas project including construction of pipelines and refineries has been assigned to Russians maintaining “however, we are ready to cooperate with Russian companies in case they submit proposals.”

At home, despite the heat

At home, despite the heat Migratory birds including flamingoes and pelicans have stayed put at the famous Chilika Lake ...