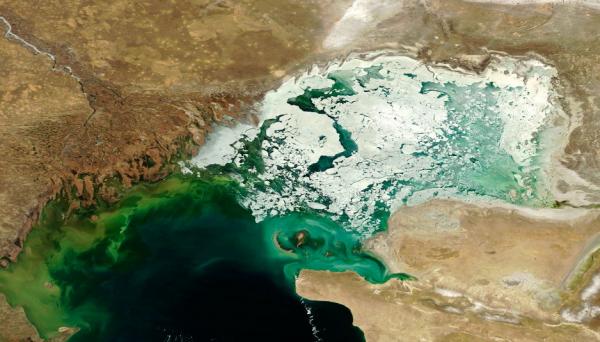 "Delimination of the seabed and subsoil should be carried out by agreement of the parties."

The delimination of mining zones in the Northern Caspian Sea between Azerbaijan, Kazakhstan and Russia has been implemented.

"In fact, half the work is already done: a delimination of the mining zones in the Northern Caspian Sea between Azerbaijan, Kazakhstan and Russia, as well as the determination of the boundary between the Kazakh and Turkmen bottom sectors have been carried out," special envoy of the Russian Foreign Ministry said.

Former Dagestan Deputy Prime Minister Imprisoned Over Energy Scandal At the start of May, an unusual trial concluded in Dagestan. Regional ...