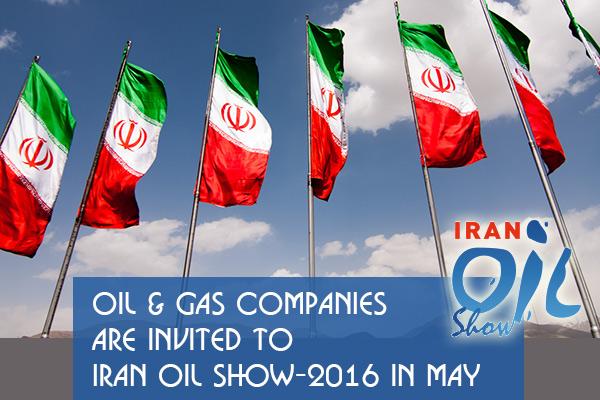 Near 2,000 companies from Iran and 38 world countries have attended Iran Oil Show this year.

The exhibition is the first international oil show being held in Iran in the post-sanctions era.

Anti-Iran sanctions were lifted on January 16.

The US has attended the exhibition through its European agencies.

Some companies, including Germany's Siemens and Russia's Gazprom, were not attending Iran Oil Show in previous years due to sanctions imposed on Iran.

Iran's success in nuclear talks with world powers that led to July deal (known as the Joint Comprehensive Plan of Action) has prepared the ground for presence of the international companies in the country.