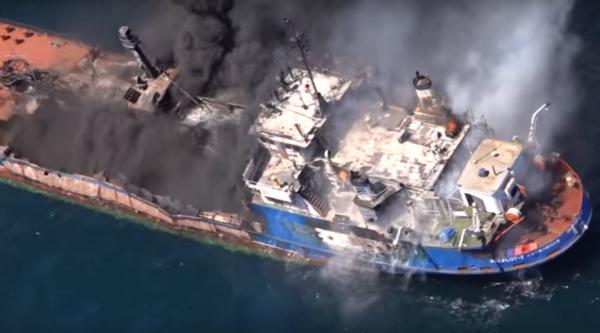 One crew member died and ten others were evacuated after a fire erupted on a Russian tanker in the Caspian Sea, according to Russian media.

The Russian Emergencies Ministry's reported earlier on Saturday the tanker caught fire, while it was in Turkmenistan's territorial waters, some 800 kilometers away from Russia's city of Astrakhan.

According to the media reports, the tanker was not carrying any oil.

The crew members are citizens of Russia and Kazakhstan.