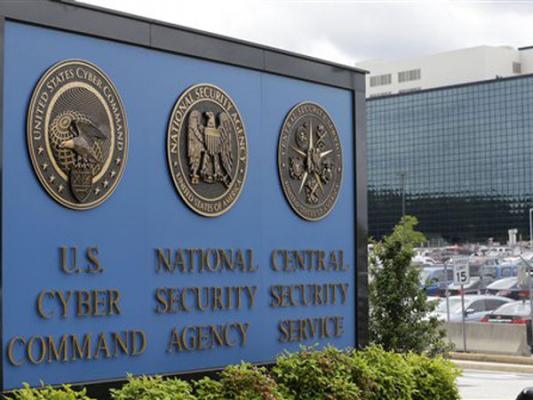 The US sees the Southern Gas Corridor as a top priority for the US national security over the last several years, despite the fact that there has been no US cooperative involvement or financial involvement in this pipeline, says Amos Hochstein, the US Department of State special envoy and coordinator for international energy affairs.

The alternative to Nord Stream 2 is the acceleration of the Southern Gas Corridor, he said.

"The alternative to Nord Stream 2 is the acceleration of the Southern Gas Corridor and the acceleration of the LNG terminal [construction] in Croatia and Greece, as well as the IGBP [Gas Interconnector Greece-Bulgaria]," said Hochstein on May 6. "Those are the best answers, they are far more efficient, they are more cost effective and they contribute rather that decline energy security."

Hochstein went on to say that he is looking forward to represent the US in the groundbreaking ceremony for the Trans-Adriatic Pipeline (TAP) on May 17 in Thessaloniki, Greece.

He said TAP is a groundbreaking pipeline that has commercial, as well as geopolitical implications for Azerbaijan, for the Caspian region, Turkey and Europe.

Meanwhile, as he said, the Nord Stream 2 project is not compatible with vision of the Energy Union, nor is it compatible with energy security, overall unity and national security for Europe and the closest neighbors.

"The US is deeply concerned about a pipeline [Nord Stream 2] that would endanger the economic viability of Ukraine and Slovakia," he said. "That would move the overall energy security and Energy Union's concerns significantly backwards."

The Southern Gas Corridor is one of the priority energy projects for the EU. It envisages the transportation of gas from the Caspian Sea region to the European countries through Georgia and Turkey.

At the initial stage, the gas to be produced as part of the Stage 2 of development of Azerbaijan's Shah Deniz field is considered as the main source for the Southern Gas Corridor projects. Other sources can also connect to this project at a later stage.

Cargo flow from Ukraine to Kazakhstan through Azerbaijan may increase since July   The Ministry of Investments of Kazakhstan recommends from ...

IIKSS - Within a year, the ancient Turkmen land has hosted artistic forums, exhibitions of fine, decorative and ...