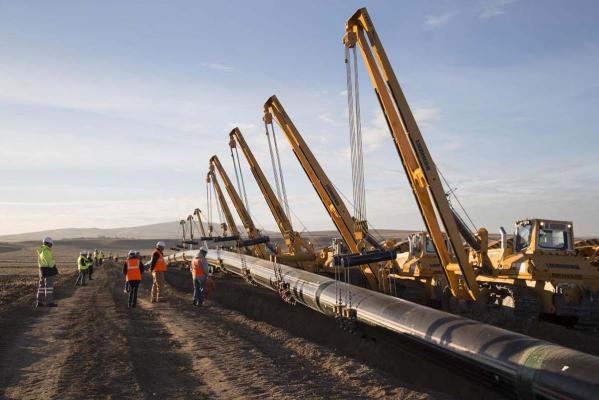 He made the remarks during the second meeting of the Southern Gas Corridor Advisory Council in Baku Feb.29.

The Southern Gas Corridor is one of the priority energy projects for EU. It envisages transportation of 10 billion cubic meters of Azerbaijani gas from the Caspian Sea to Europe through Georgia and Turkey.

IIKSS - The Russian State Duma approved on December 21 a bill "On ratification of the Agreement on ...