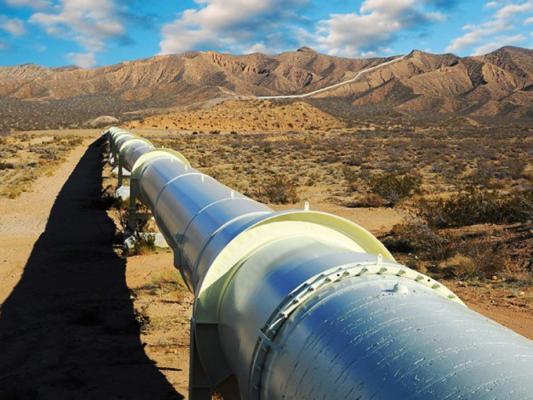 The diplomat noted that the SGC project will ensure the supply of the Azerbaijani gas to Europe and it is one of the major energy projects.

Iran and Russia move closer but their alliance has limits

Dubai: When Iran took delivery of the first parts of an advanced Russian air defence system this month, it ...