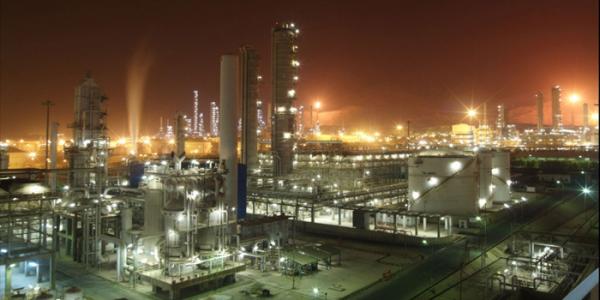 Following a meeting with a visiting delegation of Swiss industrialists in the field of oil and gas here on Sunday, he welcomed resumption of ties with Switzerland and said, “We discussed optimization of fuel consumption, investment in energy sectors, production and transaction of petrochemical products.”
Asked by Shana whether both sides reached an agreement at the talks, Esmaeili said that because it was the first round of bilateral negotiations between Iran and Switzerland in the post-sanctions era, both side agreed to continue them.
“The representatives of Swiss firms express their interest for investment in Iran and said that the on-going visit of their president to Tehran is a sign of the interest to resume relations with Iran,” he added.
Swiss President Johann Schneider-Ammann arrived here on Friday for bilateral negotiations following removal of anti-Iran sanctions.
Heading a high-ranking trade, political, and scientific delegation, the Swiss president and his accompanying team will meet Iranian officials on promotion of Tehran-Bern ties during his three-day visit.
The fact that representatives of 38 major Swiss companies from industrialists, investors, and entrepreneurs are accompanying Schneider-Ammann indicates that Bern is eager on developing its relations with Tehran, after the termination anti-Iran sanctions.

IIKSS- Mehriban Aliyeva's appointment as the First Vice-President of the Republic of Azerbaijan was a verified decision of ...