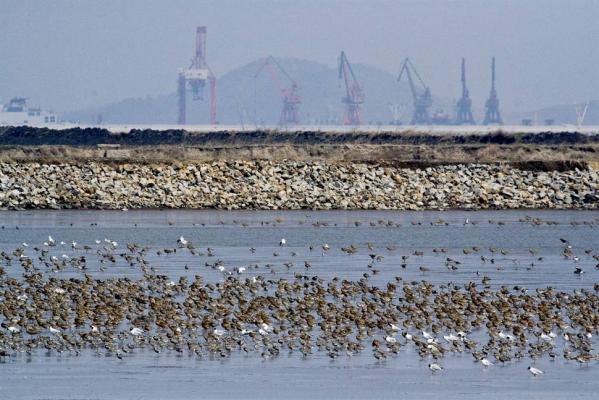 The study was carried out in order to determine the major metal pollutants, tissues with the most amount of accumulated heavy metal in birds and the fish, and the difference between the current levels of heavy metal contaminants with that of the international standards.

To conduct the study, the concenterations of lead (Pb), tin (Sn) and zinc (Zn) were measured in 60 pikes (Esox Lucius) and 40 Common Moorhens (Gallinula chloropus) from 6 stations in Anzali Wetland (the south coast of the Caspian Sea) including Pirbazar, Anzali, Abkenar, Sangachin, Beshman, and Khazarvila.

The study concludes that the highest concentrations of heavy metals were measured in the muscle and liver of birds collected from Anzali and Pirbazar stations (located in the northeast of the wetland), which could be resulted from the large amount of heavy metal release into these stations from the adjacent shipbuilding factories and jetties.

Comparison of the levels of three metals in fish tissues with international standards showed that Pb and Zn concentrations were significantly higher in Anzali and Pirbazar fish than the permissible limit determined by WHO.