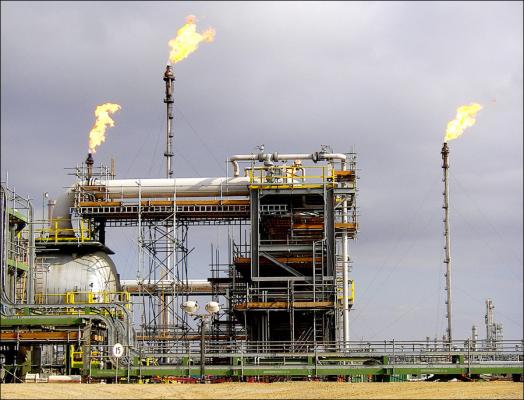 He made the remarks Apr. 26 at the SOCAR International Practical Conference on "Caspian Basin and Central Asia: Trade, Logistics, Oil Processing and Oil and Chemistry" in Baku.

He said that in 2015 there was a slowdown in oil production in Kazakhstan amid falling world prices and a little production profitability of several companies in the country related to this fact.

"In 2015, some 79.4 million tons of oil were produced in Kazakhstan, which is 0.5 percent more than the forecasted figures," said Kenzhekhanov. "Gas production amounted to 45.3 billion cubic meters, which is seven percent more than the forecasted figures, as well as five percent higher than in 2014. The forecast for production in 2016 amounts to 77 million tons of oil."

The ministry's representative said that Kazakhstan is working to differentiate the oil supply chains and expects production growth after the work on the "Kashagan" starts.

"It will contribute to the growth of export," Kenzhekhanov said. "We expect that by 2020, Kazakhstan will enter the top ten oil exporters with the production of 130 million tons of oil per year."