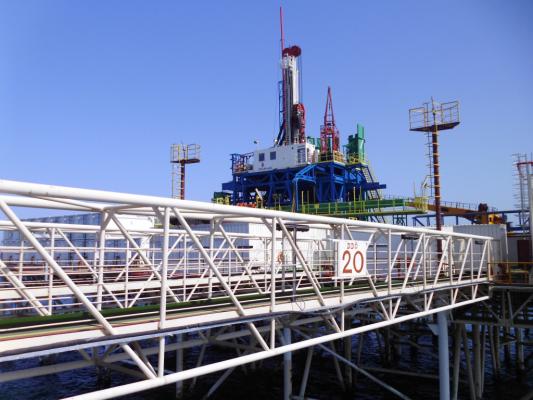 Oil is extracted from the well bore within the range of 2557-2565 meters, the company said.

SOCAR is currently implementing a program to stabilize and increase oil production.