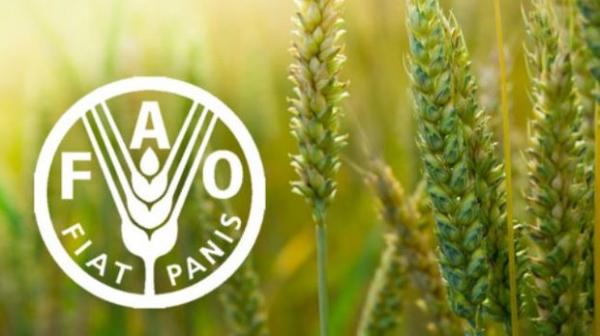 TEHRAN, Feb. 14 (MNA) – The Food and Agriculture Organization of the United Nations (FAO) has published its latest version of the Food Chain Crisis Early Warning Bulletin for the period January-March 2016 that indicating that Dieback of Buxus hyrcana trees in the forests of Iran are endangered.

FAO is currently providing assistance to strengthening the resilience of Zagros oak and Caspian boxwood trees, the most important and popular tree species in western and northern Iran.

The project, which started in 2015 and has a total budget of 360000 USD, aims to provide technical support for the development of a comprehensive national program of work for the control of boxwood dieback in the Caspian region. It will also help build an effective national forest monitoring system in order to perform more accurate assessments to track the spread of oak dieback (i.e. the gradual dying of a tree starting at the tips as a result of various diseases or climatic conditions).

Over the last five years, changes in climate, including temperature, precipitation, winds and pathogenic fungi have led to the decline and degradation of these resources.

During the period January-March 2016, Food Chain Crisis (FCC) threats are expected to occur in the regions of Africa, Americas, Asia and Europe. FCC threats will be either persisting within a country and possibly spreading to neighboring countries or will be latent and will re-emerge/amplify at a certain time.

Dieback of Buxus hyrcana trees (IUCN threatened species) caused by Boxwood Blight continues to be reported in the Caspian forest of the Islamic Republic of Iran and the spread of the disease has been reported in neighboring countries such as Azerbaijan and Georgia.

The online version of the FAO’s Food Chain Crisis Early Warning Bulletin is accessible through FAO website at http://www.fao.org/3/a-bc540e.pdf .

Afghanistan: Is Moscow the Key to Peace?

IIKSS-  The six-party talks that took place in Moscow this week represented an unprecedentedly broad and uniquely multipolar ...