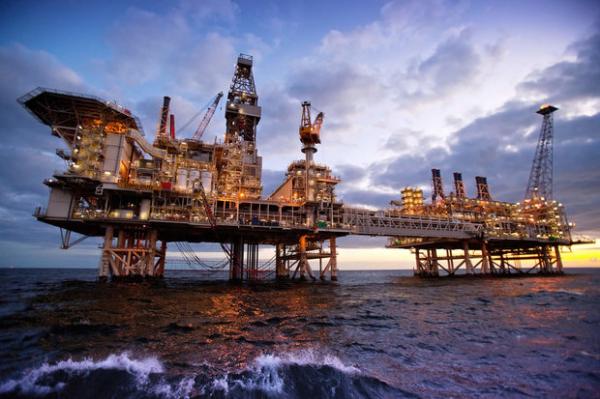 TEHRAN, Jan. 11 (MNA) – An energy analyst has said Iran can establish an energy trade zone in the Caspian Sea region to export electricity to its neighbors instead of natural gas.

Mahmoud Khaghani, a member of the Iranian Association of Energy Economics said that Iran could import natural gas from Caspian Sea [littoral states] to generate and export electric power.

Khaghani proposed that the plan be branded Caspian Energy Network, Financial Tribune reported. “Gas export via pipeline is not economically justified, as Iran exports natural gas via pipelines to Turkey, Armenia and Azerbaijan, and plans call for raising gas production capacity to 1 billion cubic meters per day in two years and to 1.2 bcm/d by 2020,” he argued.

Describing his proposed energy network, he said it would serve as a platform for Caspian Sea littoral states to exchange technology and energy sources, transfer electricity, make joint investments and expand cooperation. Khaghani also pointed to the high electricity demand of Persian Gulf Arab countries and called for burning gas as feedstock in southern power plants to produce and export electricity.

The call for tapping into the country's energy potential is interesting , as little has been done over the years to draw crude oil or natural gas from the Caspian Sea's rich hydrocarbon reserves. The sea holds an estimated 48 billion barrels of oil and more than 8 trillion cubic meters of natural gas in proven and probable reserves. The four other littoral states, namely Russia, Azerbaijan, Kazakhstan and Turkmenistan, are in a race to claim a bigger stake from the Caspian reserves.

To make up for past negligence, Tehran introduced several oil and gas exploration projects to international companies last year. The development projects include three exploration blocks and Sardar-e-Jangal oil and gas field in the Caspian Sea. Iran discovered oil in its Caspian Sea waters in 2012. The deposit was found at a depth of 2.5 kilometers and estimated at that time to contain some 10 billion barrels of crude, or roughly 7 per cent of Iran’s known reserves.

“Instead of patiently waiting for Greece to clear its [oil] debts, we can sign a deal to export energy in exchange for goods and services,” he proposed. Oil Minister Bijan Namdar Zanganeh had held talks with Greek Foreign Minister Nikos Kotzias last month on settling the country's $800m in unpaid dues to Iran upon the lifting of sanctions.

FRANKFORT — It is no longer getting dark at dinner time. We are beginning to have days cresting the 50 ...