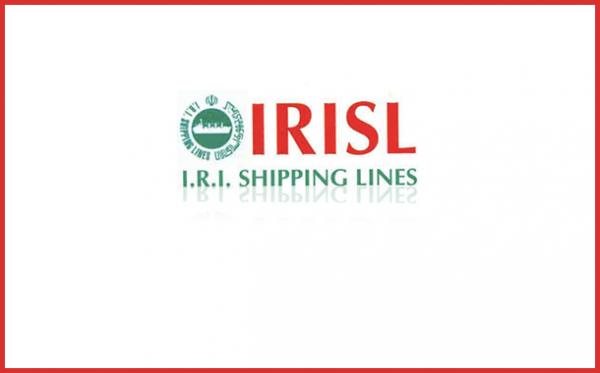 Managing Director of Iran’s Shipping Lines Mohammad Saeedi said the country plans to launch a shipping line to South American countries, as sanctions against the shipping industry have been lifted.

Speaking to reporters, Saeedi pointed to the removal of economic sanctions against Tehran, saying that in the new atmosphere created after the deal, additional costs incurred by the country are to decrease, particularly in shipping.

“Given the country’s needs in the post-sanctions era, the volume of exports and imports will surge and accordingly, the number of vessels should increase to Latin America,” the official noted.

Saeedi had also last week stated that Iran and Kazakhstan agreed on the establishment of a joint shipping company.

Speaking to reporters last Monday, Saeidi said the two countries signed an agreement on the establishment of the joint shipping company in the presence of their presidents in Tehran.

The IRISL chief noted that the planned freight shipping line would boost bilateral trade through the Iranian port of Bandar Anzali and Kazakh port of Aktau, both on the Caspian Sea.