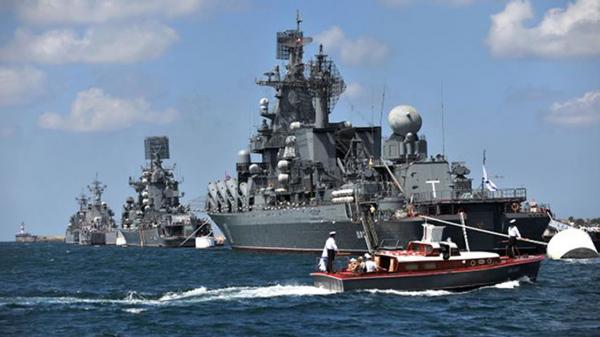 Gun practice from "Caliber-NK" is envisaged.

Two dozen of warships of the Russian Navy began exercises in the Caspian Sea. The gun practice, in particular from "Caliber-NK" missiles, is envisaged.

Oxu.Az reports with reference to RIA Novosti that the statement came from the press service of the Southern Military District on Monday.

At sea, the crews perform complex missile and gun firings on marine, coastal and air targets, in particular, with the use of missile complex "Caliber-NK" and artillery units A-190 and "Duet".