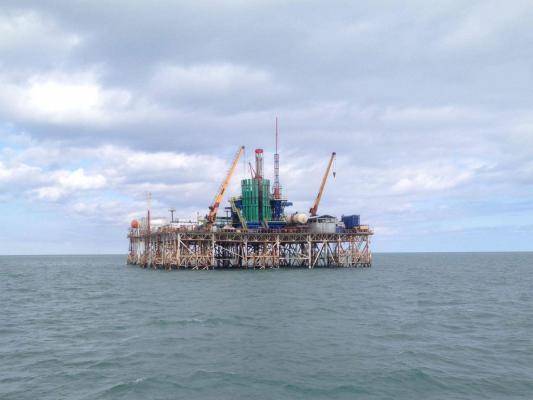 SOCAR (State Oil Company of the Republic of Azerbaijan) will additionally produce around 32.85 mcm of gas and 5,480 tons of condensate annually by commissioning a well at the Guneshli offshore field after overhaul, the company said Feb. 23.

Gas and condensate are extracted from the well bore within the range of 2,845-2,761 meters, the company said.

Guneshli field plays an important role in Azerbaijan’s oil and gas industry. The shallow part of the field is developed by SOCAR independently, while the deepwater part – within the Azeri-Chirag-Guneshli block – is developed jointly with foreign partners.

SOCAR is implementing a program to stabilize and increase oil production. The company produced 8.16 million tons of oil in 2015, compared to 8.32 million tons produced in 2014.

What are Russia's objectives in the Middle East and in the Caspian?   August was a month of active Russian diplomacy ...