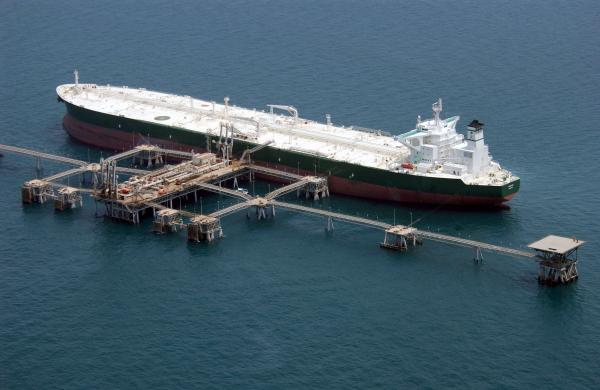 Crude exports from former Soviet Union (FSU) countries rose by 1pc in March to a record high of 7mn b/d.

Rising Russian crude exports outside the Transneft pipeline system helped offset a dip Azeri BTC Blend loadings from Ceyhan amid growing Kazakh exports. Crude exports, including transit, through Transneft's pipeline system to non-CIS destinations rose by 3.4pc from February to 4.39mn b/d in March, the highest since 4.41mn b/d was hit in April 2013.

Deliveries rose by 3pc on the year in the first quarter to 4.3mn b/d. This reflects the deterioration of refining margins at Russian plants as a result of tax changes introduced at the start of last year, which has prompted companies to boost exports.

The Black Sea port of Novorossiysk saw the sharpest rise in March, with loadings up by 43pc to 760,000 b/d, after two 140,000t February cargoes from Lukoil and Kazakh producers were delayed by storms. Baltic Sea loadings fell by 4.8pc to 1.51mn b/d because of maintenance work on the line to Primorsk port. Gazpromneft resumed Primorsk exports after a two-month interval, loading one 100,000t cargo in March.

Druzhba pipeline flows fell by 5.5pc to 1.04mn b/d, reflecting maintenance at Mol's 120,000 b/d Bratislava refinery in Slovakia. Supplies to Bratislava will fall further in April as a result of a fire at the plant in March. Supplies to Poland were down by 7.1pc to 346,400 b/d.

ESPO Blend exports from Russia's Pacific port Kozmino rose by 9.4pc to 624,500 b/d, driven by higher supplies from Rosneft and from small producers.

Crude and condensate exports from Azerbaijan in March fell by 9.5pc to 702,000 b/d, reflecting lower output. Exports from the Turkish port of Ceyhan fell most sharply, while shipments from the Georgian Black Sea port of Supsa rose slightly. BTC Blend exports to Asia-Pacific surged to a record high in March, hitting over 325,000 b/d — well over 40pc of total monthly loadings, compared with an average of just 18pc since January 2014.

Seaborne exports of light Caspian sour CPC Blend hit 1.1mn b/d in March, up by 3pc over February, despite a three-day maintenance-related loading gap from 19-21 March. Seaborne exports of Russian crude outside the Transneft pipeline system surged by 15pc over April to 654,500 b/d in March. The growth was largely driven by Sakhalin exports, up by around 20pc.