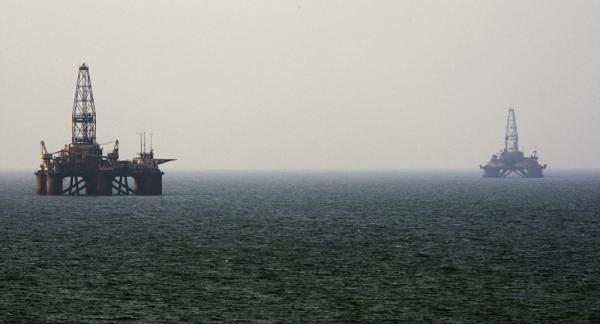 "Kuwait expressed interest in developing cooperation between KUFPEC with Russian oil and gas companies on projects in Russia, including the Russian continental shelf and the Russian sector of the Caspian seabed," the document obtained by RIA Novosti on Friday reads.

Russian companies Gazprom, Rosneft and LUKoil are operating on exploring oil and gas resources in the Caspian Sea. LUKoil has been developing the Yuri Korchagin field since 2010, and plans to launch work on the Filanovsky field later this year.

The three companies are cooperating in the joint North-Caspian license area of the Russian section of the sea with five littoral states.