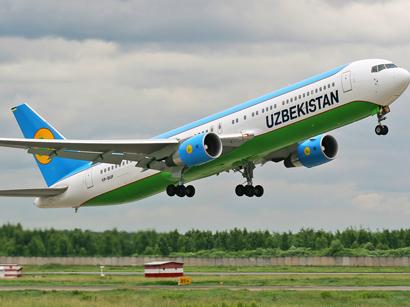 The cargo flights from Uzbekistan's Navoi airport will be operated in cooperation with South Korea's Korean Air company.

The flights will be carried to out to Imam Khomeini International Airport by Boeing767-300BCF aircraft twice a week - on Mondays and Fridays.

Uzbekistan Airways is a monopoly air carrier in Uzbekistan and is owned by the state.

IIKSS- SOCAR (State Oil Company of Azerbaijan) has evacuated a number of workers from the offshore platform #10 ...

Kazakhstan on Monday responded to alleged house arrest of its citizens by Chinese authorities urging Beijing to be ...