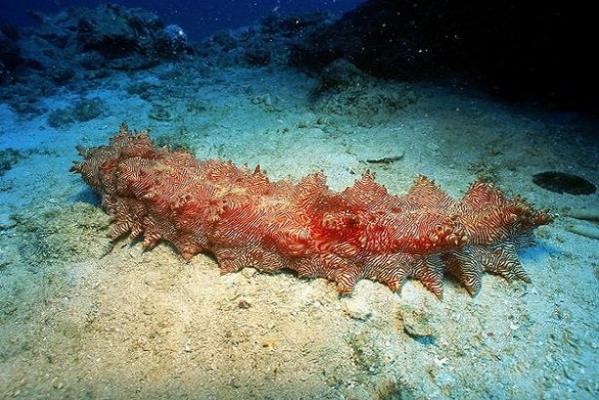 Abasali Matlabi maintained that a great number of technological projects have been defined for this field to develop the fishing industry and its employment, adding the Vice-Presidency for Science and Technology has adopted a new approach to address the vast diversity of topics related to this field.

Matlabi outlined the measures taken by the Aquatics’ Knowledge, Industry and Market Coordination Association , saying “we have begun the preparation for establishing a Specific Pathogen Free (SPF) center for touts given the fact that touts are freshwater fish and are hugely popular.”

Matlabi added that the center is also working on a project for extracting biological pharmaceuticals from aquatic species, especially plants, echinoderms, mollusks and sea cucumbers.

“Extracting anti liver cancer drug from sea cucumbers is currently being undertaken by the center in cooperation with Shahid Beheshti University and funded by the Vice-Presidency for Science and Technology,” he said.

He further added that the projects on extracting anti-bacterial and anti-fungal drugs are also in their early stages.

He said that revitalizing the aquatic resources such as Sturgeons in Caspian Sea via producing fingerling with the support of the scientific vice presidency and coordinating with related organizations and specific projects planning is being pursued.

Matlabi went on to add that another immense project is the prediction of producing about 1 million ton aquatic in North and South waters of Iran in the country’s sixth program under the association’s observance.