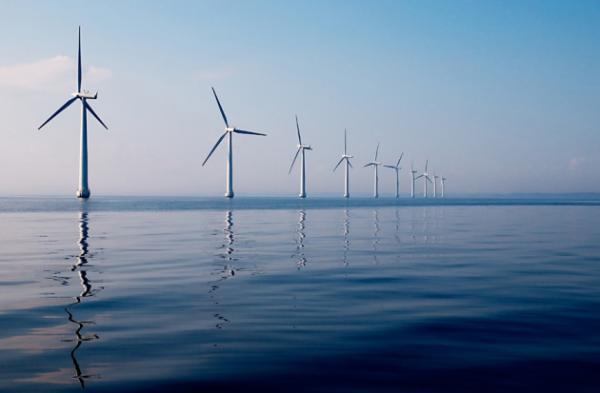 Construction of wind farms on the platforms in the Caspian Sea will save about 200,000 cubic meters of gas per year, Akim Badalov, head of the State Agency for Alternative and Renewable Energy Sources, told reporters Apr. 22 in Baku.

This project, as the offshore Oil Rocks field, will be the first in the world, said Badalov.

"Earlier, we planned to build a power plant in the sea without using platforms," he noted adding that then the project's cost would exceed one billion Azerbaijani manats.

Badalov said that the construction of wind farms on the platforms will save about 500-550 million manats, therefore, several Chinese companies are interested in this project.

The wind farm will be built on the platforms in the Caspian Sea between the islands of Pirallahi and Chilov and its capacity will be 200 megawatts.

"Currently, our main task is to attract to the project the leading US companies - General Electric and others, because they can help us in the issues of high technology and management," said Badalov.

The power plant's construction will contribute to the development of infrastructures in Pirallahi and Chilov islands and other fields, according to him.

"A bridge will be built between the two islands under the project," he said adding that the project envisages the development of ecological tourism in this territory.

Wind energy's excess will also be used for water desalination in Pirallahi district that will allow providing this territory with fresh water, noted Badalov.

Currently, the capacity of Azerbaijan's energy system is 7,200 megawatts.

The major part of the country's capacity in this field accounts for the solar energy and this potential is estimated at 5,000 megawatts.

Turkmenistan Diversifies Its Gas Exports To Reduce Reliance On China

Turkmenistan Diversifies Its Gas Exports To Reduce Reliance On China In January 2016, the Russian media reported that ...