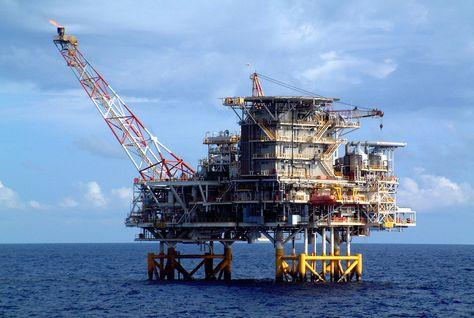 Iran is ready to cooperate with Azerbaijan to develop fields in the Caspian Sea, said Iran's Minister of Communications and Information Technology Mahmoud Vaezi.

He made the remarks during the meeting of the Azerbaijani and Iranian delegations in Baku.
The minister called on to expand cooperation between the two countries in this sphere, regardless of low oil prices.

He also recalled the agreement on continuation of the construction and operation of hydroelectric power plants and hydroelectric complexes "Khudaferin" and "Giz Galasi" on the Araz River.

"I think that we should take a similar step in relation to the development of fields in the Caspian Sea," said Vaezi.

Earlier, in his interview with Trend Vaezi said that the sides are already conducting negotiations in this sphere. The two countries have great potential for cooperation in the oil and gas sphere, according to him.

The agreement on cooperation in the field of energy and water resources use, continuation of the construction and operation of hydroelectric power plants and hydroelectric complexes "Khudaferin" and "Giz Galasi" on the Araz River was signed within the visit of Azerbaijan's President Ilham Aliyev to Iran in February 2016.

The agreement says that the sides will use these facilities on equal terms. Azerbaijani specialists will be involved in construction and operation of the facilities in accordance with the agreement.

Iranian Plan To Spend $2B On Russian Passenger Jets Collapses Due To U.S. Sanctions

A plan for Iranian airlines to buy Russian-built passenger jets appears to have collapsed as a result ...

Epic journey across Caspian Sea to break world record   An enough ambitious swimmer has decided to swim in ...