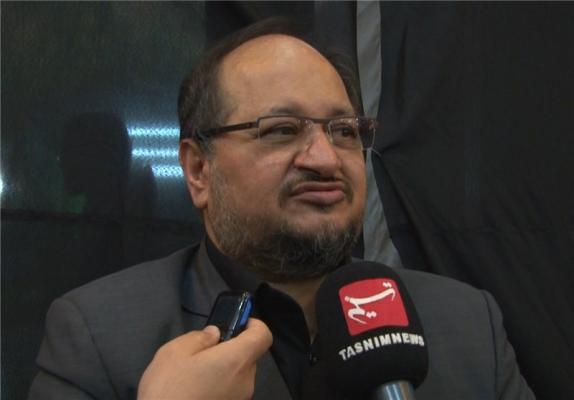 TEHRAN (Tasnim) – Iran’s administration has not abandoned a plan on channeling water from the Caspian Sea to the arid province of Semnan, east of Tehran, an official said.

Vice President for Executive Affairs Mohammad Shariatmadari said on Monday that the giant water transfer project is still on the administration’s agenda as a long-term solution to the water problems that Semnan Province is facing.

He made the comments in a meeting with a top member of a team tasked with conducting feasibility studies for the water transfer project.

His comments came after denial of media reports about Russia’s cooperation with Iran in the construction of a major canal linking the Caspian Sea to the Persian Gulf, south of Iran.

Last week, Iran’s embassy in Moscow dismissed a story by Russia’s TASS news agency, which had quoted Iran’s Russia envoy as saying that Moscow and Tehran are holding talks on digging the canal.

The Caspian Sea is the largest enclosed inland body of water in the world. Its coastline is 7,000 kilometers long and is bordered by Russia, Kazakhstan, Turkmenistan, Iran and Azerbaijan.

Lying in northern part of Iran, the province of Semnan has an area of more than 97,000 square kilometers.

The upcoming Doha meeting on oil production will yield positive results on prices, yet it is far from an ideal ...

Pro-Government Forces Advance in Syria Amid Talk of U.S.-Russia Cooperation   In Moscow on Friday, Secretary of State John ...