SGC to save Turkey from gas dependence on Russia Energy 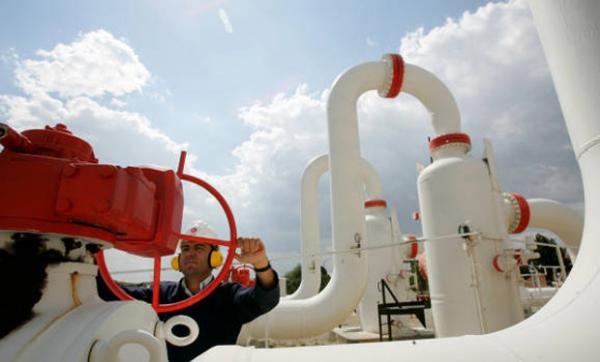 He made the remarks addressing an event titled 'Syria and the South Caucasus: Emerging Threats to Turkish and NATO Security', held at the Heritage Foundation, Apr. 14.

Blank said 60 percent of gas is being supplied to Turkey from Russia, so it is important to support the SGC project in order to reduce Turkey's gas dependence on Russia.

The Southern Gas Corridor is one of the priority energy projects for the EU. It envisages the transportation of gas from the Caspian Sea to the European countries through Georgia and Turkey.

At an initial phase, the gas to be produced as part of the Stage 2 of development of Azerbaijan's Shah Deniz field is considered as the main source for the Southern Gas Corridor projects. Other sources can also connect to this project at a later stage.

As part of the Stage 2 of the Shah Deniz development, the gas will be exported to Turkey and European markets by expansion of the South Caucasus Pipeline and the construction of Trans-Anatolian Natural Gas Pipeline and Trans-Adriatic Pipeline.