‘We are 5,000 signatures away from saving Caspian Seal’

‘We are 5,000 signatures away from saving Caspian Seal’ Ecosystem 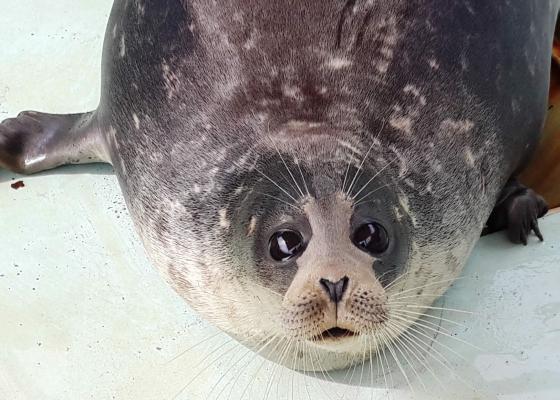 TEHRAN — “We are 5,000 signatures away from banning hunting Caspian Seal,” said Mohammad Darvish, an official with the Department of Environment.

“To save the Caspian Seal - an endangered species - from extinction, we should legally ban its hunting in all five littoral cities of the Caspian Sea,” Darvish told YJC.

He went on to say that those who are interested can help protect the only mammal of the Caspian Sea by joining the campaign and signing the online petition by referring to www.kaspika.org.

In case Iran succeeds in collecting the remaining 5,000 signatures, in the Conference of the Parties (COP) which will be held in Cancun, Mexico, in December 2016 in attendance of the UN officials and representatives from Caspian Sea littoral countries, he noted, they all will be obliged to make a commitment to protect the marine biodiversity of the Caspian Sea.

“The Caspian Seal is as important for the marine biodiversity as does the Asiatic Cheetah for the biodiversity of the lands,” he noted.

The Caspian Seal is one of the smallest members of the earless seal family and unique in that it is found exclusively in the brackish Caspian Sea. Sea eagles are known to hunt these seals, which results in a high number of fatalities for the juveniles. They are also hunted by humans for subsistence and commerce. A century ago, their population was estimated at 1.5 million seals; in 2005, 104,000 remained, with an ongoing decline of 3-4 percent per year.