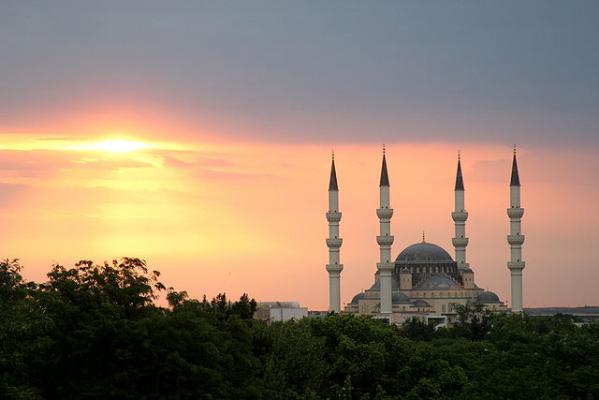 The Central Asian republic of Turkmenistan has made HIV tests a requirement for getting married.

Under a newly introduced law, residents who apply for a marriage licence must submit evidence of a successful HIV test, the state controlled media has announced. This will, the government hopes, “create conditions for forming healthy families and avert the birth of HIV-infected children.”

According to reports, the new law implies but does not explicitly state, that HIV carriers will be refused a marriage licence.

Turkmenistan is located directly west of the Caspian Sea, north of Iran, and also shares an eastern border with Afghanistan. As the name suggests, the national language, Turkmen, is related to Turkish.