Iran’s exports to Kazakhstan up 3.8% in H1 Investment 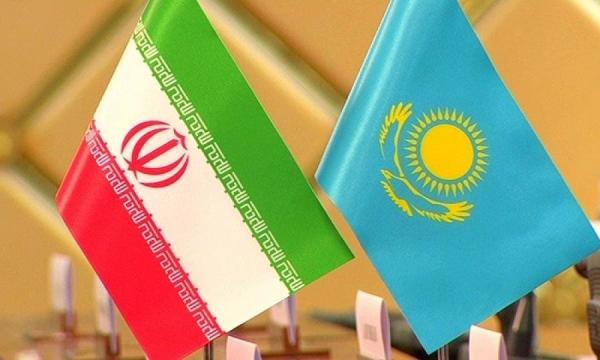 The Value of Iran’s exports to Kazakhstan during the first six months of the current Iranian calendar year (March 21–September 21, 2018) increased by 3.8 percent to register a $19 million positive trade balance for the country.

Iranian exports to Kazakhstan are comprised of over 300 different goods and commodity items, the portal of Trade Promotion Organization (TPO) of Iran reported quoting Iran's commercial attaché to Astana.

Earlier in August, Mojtaba Damirchilu, Iran’s ambassador in Astana, announced that the value of trade between Iran and Kazakhstan increased by 77 percent in the first six months of 2018 compared to the same period last year.

According to Damirchilu, the two countries plan for further development of comprehensive cooperation in various areas including trade, economy, investments, industries and commodity and transportation.

Mahmoud Vaezi to pay visit to Azerbaijan Minister of Communications and Information Technology Mahmoud Vaezi is to make a ...