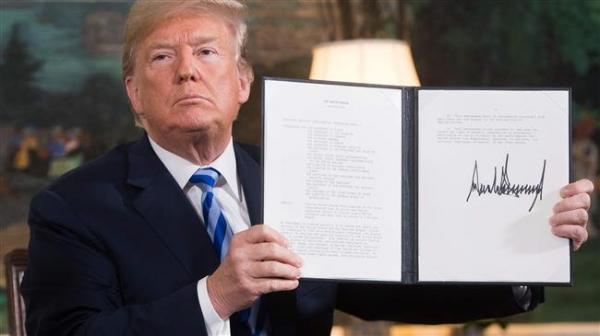 Russia has said, the reimposition of all US sanctions on Iran is dealing another powerful blow to the Nuclear Nonproliferation Treaty.

The Russian Foreign Ministry said in a statement that a new round of anti-Iran sanctions announced by Washington is aimed at undermining the consistent efforts by the parties to the Joint Comprehensive Plan of Action to preserve that deal.

The statement said, Moscow rejects any unilateral extraterritorial sanctions bypassing the UN Security Council's decisions and affecting third countries' interests, as was the case with Washington's restrictive measures against Iran.

The participation of Azerbaijani President Ilham Aliyev in the Warsaw NATO Summit 2016 is significant success of Azerbaijan’s diplomacy and ...