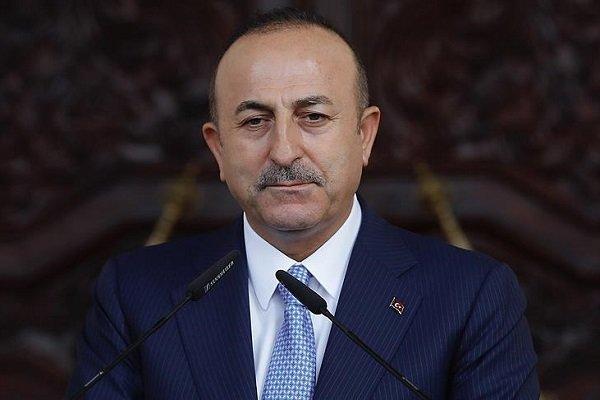 Turkish Foreign Minister Mevlut Cavusoglu said on Saturday that his country plans to engage in trade with Iran, China and Russia using national currencies to be able to stand against economic threats.

Addressing the 18th session of the D8 Council of Foreign Ministers in Antalya, Cavusoglu said certain countries use their currency as leverage to reach their political goals, Mehr reported.

“Our best response to this issue is to use national currencies in trade among the member states,” he added.