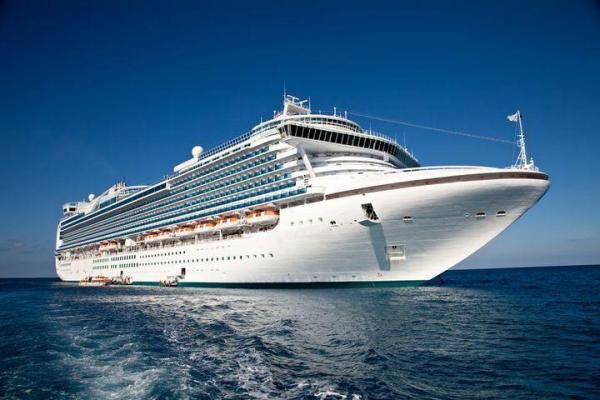 Taking a cruise is a perfect opportunity to see several sites in one go. Therefore, it is not surprising that this way of traveling is rapidly gaining popularity.

Moreover, cruise trips have become more affordable for a wide range of travelers in recent times.

While a new wave of luxurious ships coming on stream will add on to the cruise offerings in the coming years, Azerbaijan and Russia, given their favorable geographic location with access to the Caspian Sea, do not want to miss this opportunity as well.

The new project envisaging the development of nautical tourism in the framework of the signing of the Convention on the legal status of the Caspian Sea between the Caspian littoral states, requires very serious elaboration,  the Deputy Chairman of the Lower House of Russian Parliament, the Head of the United Russia faction Sergei Neverov told Trend.

He was commenting on the prospects for the development of nautical tourism between Azerbaijan and Russia.

Nautical tourism is a tourism that combines sailing and boating with vacation and holiday activities, e.g. a cruise trip.

Neverov noted that the travel destination between Russia and Azerbaijan is actively developing, and this is confirmed by statistical data on the flow of tourists between the two countries.

"In my opinion, this is a serious increase, as well as an indicator of the active interaction between Russia and Azerbaijan in this priority area. On the other hand, the growing interest of our countries to each other is a natural fact. We speak the same language, we are connected by common history, and accordingly our countries must actively cooperate. The Russian people are happy to travel to wonderful Azerbaijan, both to its ski resorts and summer recreation areas. Therefore, our task at the present moment is to develop the nautical tourism industry so that citizens of our countries can recreate more efficiently on the Caspian Sea," Neverov added.

The Russian MP noted that when the document was signed between the parliaments of Russia and Azerbaijan, a high-level Commission was created, within which a more detailed discussion of the issues on the regional agenda was envisaged.

"I think it is necessary to move from words to deeds, to implement the outlined projects that can really make a serious contribution to the economies of our countries," he said, noting that the practical dialogue has been established between the parliaments of the two countries.

The Russian MP noted that the creation of a high-level inter-parliamentary commission between the Lower House of Russian Parliament and the Azerbaijani Parliament lays a solid foundation for expanding inter-regional cooperation for the long term.

On December 28, 2017, the Azerbaijan Caspian Shipping Company and Moscow River Shipping Company signed a memorandum of cooperation on cruise shipping in the Caspian region by using the “Peter the Great” passenger ship.

The memorandum envisages joint activities to study and develop optimal routes for cruise passenger vessels, such as ports of the Black Sea – inland waterways of Russia – Astrakhan – ports of the Caspian Sea; Moscow-Baku; Astrakhan-Makhachkala-Baku; Baku-Anzali-Nowshahr-Turkmenbashi-Aktau-Astrakhan and other routes.

The Caspian Sea, the Earth’s largest inland body of water, has good potential to be among the most popular destinations on the cruise tourism map. Therefore, it is important to develop this type of tourism among the riparian countries and establish close economic relations.