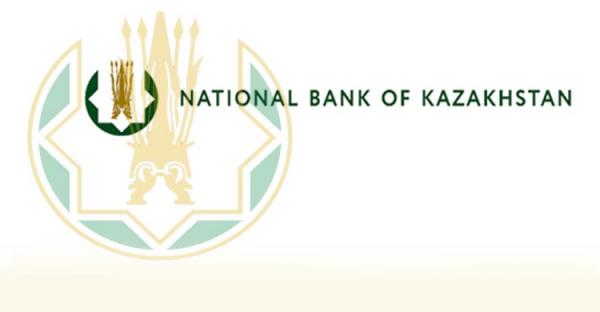 “In comparison with August 2017, the total net sales of foreign currency cash decreased by 4.5 percent that was due to a decrease in demand for U.S. dollars (a reduction of buying cost for 17 percent). The increase in purchase of Russian rubbles in cash is largely due to the increased use of national currencies in trading, especially in the border areas. Also, the growth in demand for Russian currency in cash is due to the strengthening of the tenge towards the rubble from January to August of the current year, which is 7.3 percent – from 5.77 tenge ($US.016 dollars) to 5.35 tenge ($US.014 dollars) per rubble. The demand for the euro from period to period remains unstable, increasing in certain months,” reported the National Bank.

According to the regulator, in August 2018, citizens bought foreign currency in cash in the form of the U.S. dollar, the Russian rubble and the euro in the amount of 343.9 billion tenge (US$922.10 million) on a net basis that reflects seasonal demand in the summer period.

“The main demand currency is the U.S. dollar: the major expenses are directed to buy it (71.1 percent). The share of Russian rubble and euro is 21 percent and 7.5 percent accordingly,” noted at the National Bank.

The demand for foreign currency in cash is at the statistical average level of the previous years. It is determined by the need to pay for personal expenses of individuals (tourist trips abroad, overseas cash transfers, savings diversification) and the needs of specific categories of small businesses that conduct trading activities.