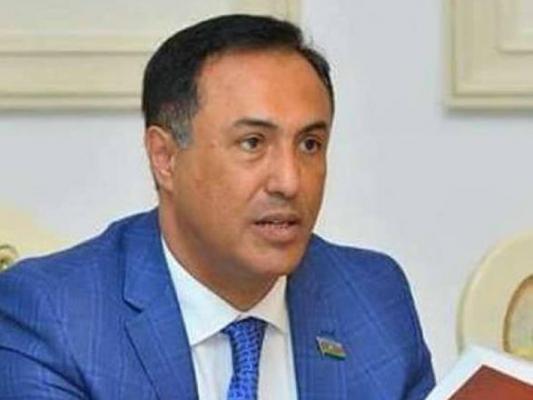 Such pro-Armenian forces, as deputy chairman of the Russian State Duma Committee for CIS Affairs, Eurasian Integration and Relations with Compatriots Konstantin Zatulin can not influence the relations between Azerbaijan and Russia, which are developing at a high level, Azerbaijani MP, political analyst Elman Nasirov told Trend.

“The relations between Azerbaijan and Russia irritate pro-Armenian forces,” he added.

“Zatulin accuses Azerbaijan of violating the peace settlement, as well as of military rhetoric,” he added. “Everyone knows that Azerbaijan is a peace-loving country. The reason for not using military force to liberate the occupied Azerbaijani lands is the desire to solve the problem peacefully.”

"Zatulin has been awarded with the ‘Order of Honor’ of the separatist regime created in the occupied Azerbaijani territories,” Nasirov said. “Such irresponsible people, making such statements, undermine the settlement of the Armenia-Azerbaijan Nagorno-Karabakh conflict by peaceful means and also want to harm the strategic relations between Azerbaijan and Russia.”

“Zatulin’s such an absurd position is not the position of Russia,” he said. “This is the opinion of a person like Zatulin who serves Armenian interests. Despite this, the leadership of the State Duma of Russia must take measures in connection with such irresponsible behavior of Zatulin because these accusations contradict the Russia-Azerbaijan relations."

Larijani in Moscow urges expansion of trade ties with Asia Iran’s Parliament Speaker Ali Larijani who was in ...