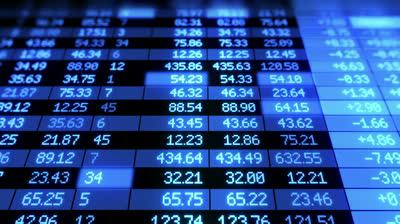 The Supervisory Board of the Moscow Exchange has decided to buy a 20-percent stake in the Kazakhstan Exchange (KASE) for 338 million rubles.

The decision has been made in the framework of the agreement signed between the parties in April 2018, a press release of Moscow Exchange says, TASS reported Sept. 28.

In April, the Chairman of the Russian trading platform Alexander Afanasiev noted that the Moscow Exchange is discussing the entry into the authorized capital of the Kazakhstan Exchange, and the decision will be made before the end of the year.

The Kazakhstan Stock Exchange is the leading stock exchange in the Central Asian region and the only exchange in Kazakhstan, operating in the financial market. This is a universal trading platform for instruments of the markets of repo (repossession transactions), foreign currencies, government and corporate securities, bonds of international financial institutions, as well as derivative instruments.