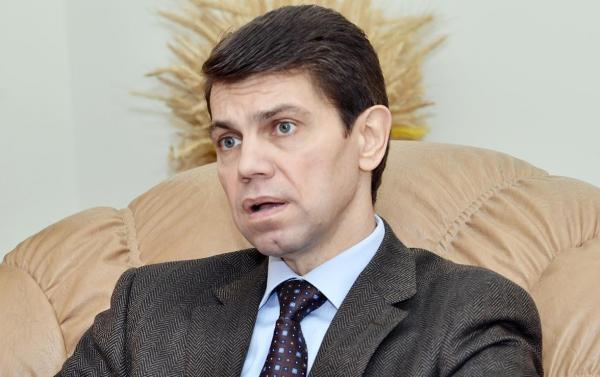 Mishchenko made the remarks at an event in Baku Sept. 26 dedicated to the 27th anniversary of Ukraine's independence.

The ambassador stressed that many companies with Ukrainian share work in Azerbaijan.

At the same time, he stressed that construction of a pharmaceutical plant of Ukrainian company Indar will be launched in Azerbaijan soon.

According to the Azerbaijani State Customs Committee, trade turnover between Azerbaijan and Ukraine amounted to $343.87 million in January-June 2018, $146.57 million of which accounted for the export of Azerbaijani products.