Iran: Exports to Russia up 36 percent in 2018 Investment 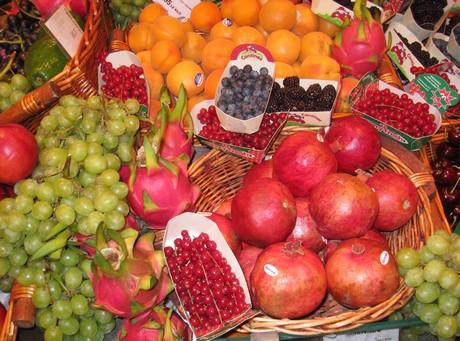 As reported by Eghtesadonline this Sunday, Iran exported US$533 million worth of commodities to Russia in 2018. This is a growth of 36 percent in Iran's exports to the northern neighbour, compared to the year before.