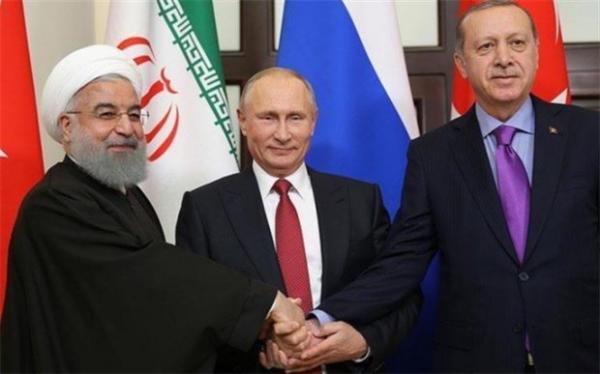 Turkish President Recep Tayyip Erdoğan says Ankara, along with Tehran and Moscow is determined to save northern Syria from terrorism.

Millions of Syrians living in Turkey will be able to return to their homeland after the liberation of Syria's Manbij, Tal Rifaat and the region East of the Euphrates River from terrorists, Turkish president said on Saturday.

“We are determined to save our region from disaster in cooperation with Russia, Iran, and especially Syrian people,” President Recep Tayyip Erdoğan said at the ruling Justice and Development (AK) Party’s presentation of mayoral candidates for the southeastern Gaziantep province.

He added that Ankara’s priority was to use the political and diplomatic means till the end.

Erdogan also said that around 300,000 Syrians have returned to their homeland, after operations cleared the area off terrorists.

TEHRAN, Jan. 11 (MNA) – An energy analyst has said Iran can establish an energy trade zone in ...