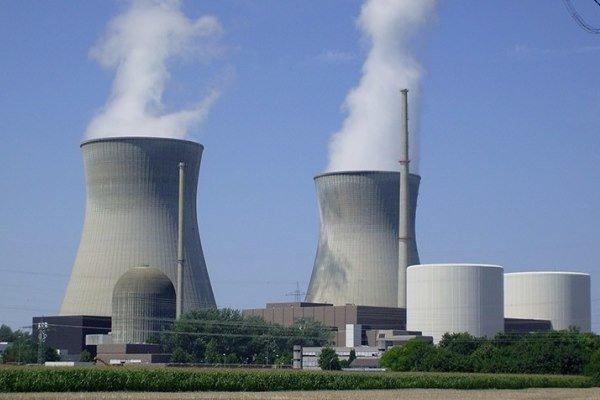 On the verge of Kazakh president’s visit to Tehran, the two countries sealed an agreement with Eurasia Invest Group to build three wind and thermal power plants worth 600 million dollars while the power stations are scheduled to be constructed within 18 months in the Central Asian country.

Bahman Salehi, the CEO of Iran Power and Water Equipment and Services Export Company known as SUNIR, described the details of the newly signed deal saying “the project will be carried out in Kazakhstan by Iranian constructors and contractors using foreign finance marking the first venture of its kind in the Central Asian country.”

Salehi emphasized that the generating stations will be built in Kazakhstan along the Caspian Sea coast bordering the Silk Road in Almaty region; “domestic equipment will be exploited for the completion of the project.”

“In addition to the construction of the three power plants, agreements have also been reached with Kazakh authorities to implement projects like road making, water and sewage, gas pipelines, mining development and exploration for which Memoranda of Understanding (MoUs) will be signed,” the official added.

He noted that two 50 and 60-megawatt wind power plants as well as one 250-megawatt thermal power house will be constructed in Kazakhstan on the basis of the reached agreement with the Kazakh side; “Iran is currently undertaking power and water projects in 13 world countries,” concluded Salehi.