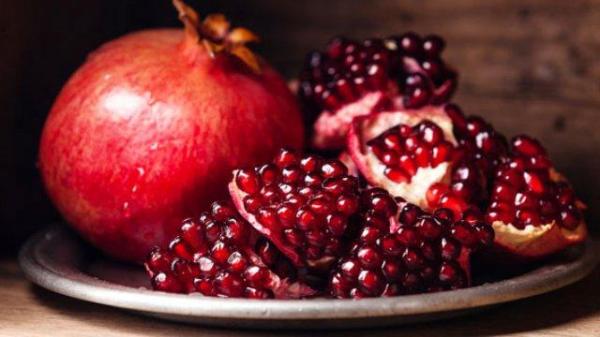 Pomegranate is a national fruit that plays a big role in the development of non-oil sector in Azerbaijan, both agriculture and tourism.

Azerbaijan intends to increase the export of pomegranate in 2019, head of the Azerbaijani Association of Pomegranate Manufacturers and Exporters Farhad Garashov told Trend.

He noted that the pomegranate is currently exported to the CIS countries.

“In Azerbaijan, mainly cultivated varieties of pomegranate include Guloysha, Bala Mursal, Girmizigabig and Vilash. Vilash is the most favorable among these varieties in terms of cold storage and resistance to damage during transport,” he added.

Garashov mentioned that Azerbaijani pomegranate products are sold in many countries of the world.

He said that the companies such as Gilan Holding, Azersun, AzNar and AzGranata, which are members of the association, export pomegranate-made products to many European countries, as well as to Canada and the U.S.

“Today, Azerbaijani pomegranate is widely exported to Russia, Georgia and Ukraine. Pomegranate exports to Europe are at a low level, but we intend to increase this figure in 2019,” he noted.

The Pomegranate Producers and Exporters Association was established on October 31, 2016. Today it brings together 26 members.

Azerbaijan is considered the only country where all varieties of pomegranate grow.

The varieties Gulovsha, Vesel, Shandi, Shirin and Bala Mursal are mainly cultivated in local gardens. For the further development of pomegranate production, measures to cultivate new varieties and create new gardens are being taken.

Goychay region is distinguished for the pomegranate cultivation in Azerbaijan. Since 2006, traditional festivals of pomegranates have been held in Goychay region every year. It serves to promote the Azerbaijani pomegranate that has become a cultural and tourism symbol of the country.

Pomegranate is not only economically profitable, but also of great importance for human health. Pomegranate juice and peel are used in the treatment of up to 20 diseases. Pomegranate rind, as well as oil from its seeds are used in cosmetology, pharmaceutical production.

Products made of Azerbaijani pomegranate are already exported to various countries of the world - from Australia to Canada. These are pomegranate juice, narsharab (pomegranate syrup) and other products. Azerbaijan has exported 8,000 seedlings of pomegranate trees to Colombia last year.

IIKSS- During his visit to the State of Qatar on March 15, Turkmenistan President Gurbanguly Berdymukhammedov spoke for ...

Iran, where beaches are segregated by gender and alcohol is banned, is getting its first foreign-branded seaside hotel, complete with ...