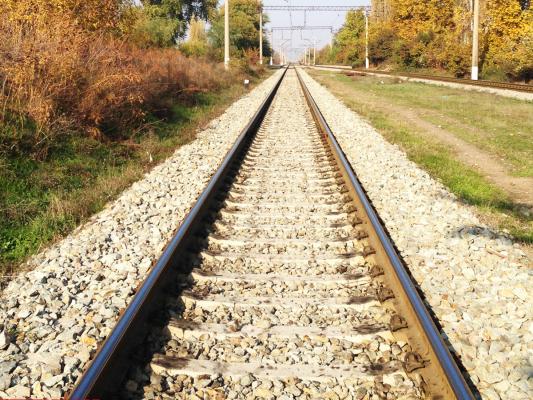 Foreign ministers of Azerbaijan, Russia and Iran - Elmar Mammadyarov, Sergei Lavrov and Mohammad Javad Zarif have made an agreement that the relevant ministries of these countries will comprehensively review the implementation of the North-South transport corridor project.

Sergey Lavrov said that the sides will thoroughly work over the project's implementation, speaking at the press-conference following the trilateral meeting of the foreign ministers of Azerbaijan, Russia and Iran April 7.

"The issues, related to the financial area of cooperation, were considered," Lavrov said. "The relevant ministries of Azerbaijan, Russia and Iran will begin thoroughly working over the practical aspects of the North-South project implementation on the Caspian Sea's western coast."

"This envisages the work with the participation of the transport ministries," the minister said. "These ministries must review the technical and financial parameters of the project. This also involves the cooperation through the customs and consular services, on which we have agreed today."

"Baku has already expressed willingness to invest in the Qazvin-Rasht-Astara railway construction project on the territory of Iran," Lavrov said.

The Qazvin-Rasht-Astara railway is a part of the North-South transport corridor. Construction investments are estimated at $400 million.

Initial plans call for transporting six million tons of cargo through the corridor a year, which is expected to reach 15-20 million tons per year in the future.