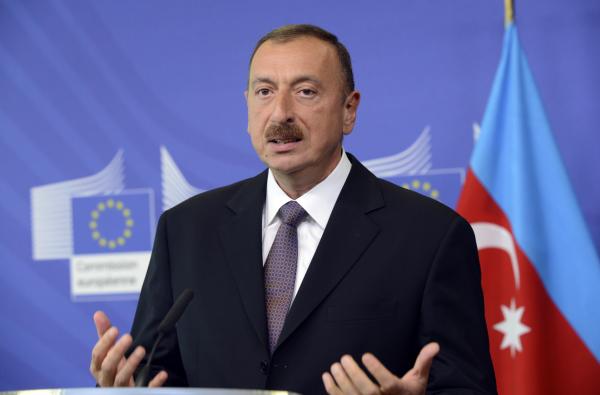 The international forum hosted by Caspian Energy International Media Group will welcome the delegates of the Caspian European Club (Caspian Business Club), according to Telman Aliyev.

The event will be attended by heads of government agencies, ministries, committees and departments of Azerbaijan and the countries of the Caspian-Black Sea and Baltic regions, representatives of the diplomatic and international missions accredited in the Republic of Azerbaijan, as well as executives of major international companies.

The first part of the event will host the Caspian Energy Forum, which is to focus on aspects of energy integration of the countries across the Caspian-Black Sea and Baltic regions into the international energy markets, said Aliyev.

"The key role of Azerbaijan in energy, transport and infrastructure projects, the growing sector of gas upstream, the Southern Corridor project and the resource potential of the Caspian will be the focus of attention of speakers, delegates and forum attendees," he added.

The second part of the forum will host the Caspian Business Forum dedicated to the development of the non-oil sector, said Aliyev adding that the issues to be discussed during the Caspian Business Forum will include a deployment of innovations in financial, banking, insurance, leasing, telecommunications, tourism, transport, construction and other sectors of the non-oil industry, doing business and establishing a business-government dialogue.

We should talk about Iran

The land of the gods man is possibly the next superpower of renewable energy in the Middle East After years ...