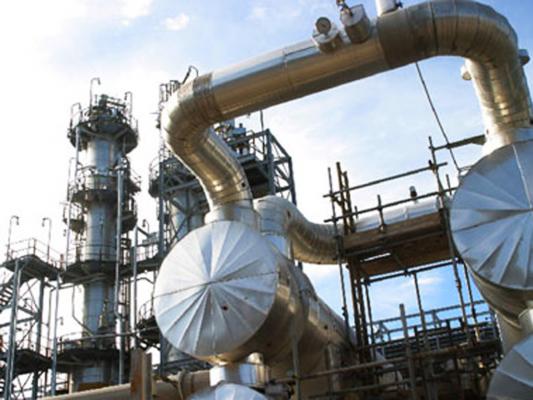 Kazakhstan's Tengizchevroil company resumed the operation of the oil and gas separation plant after technical malfunction on June 23, the Kazakh media reported on June 25 with reference to the company's press-service.

"On June 23, as a result of technical malfunction, there was a release into the atmosphere at the complex technological line,” the message said. “All employees were evacuated. The plant resumed activity after the incident."

The Tengiz field is one of the biggest one in the world and ensures one-third of the total oil production in Kazakhstan.

Thus, 50 percent of Tengizchevroil's capital is owned by US Chevron, 25 percent - other US energy giant ExxonMobil, 20 percent - KazMunayGas state-owned company and 5 percent - LukArco B.V., the subsidiary of Russia’s Lukoil.

DP World chief Sultan bin Sulayem on growth in India, Iran and prospects around the world