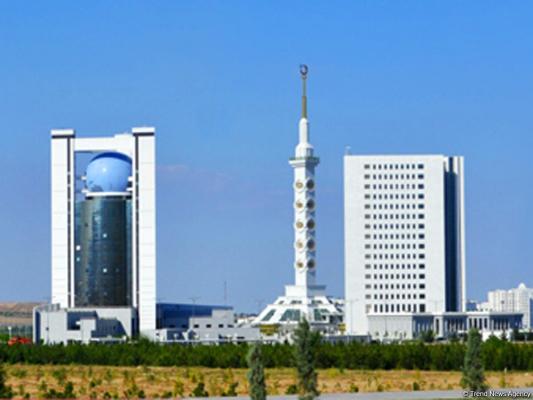 Political consultations took place in Brussels at the level of deputy foreign ministers of Turkmenistan and Belgium, the Turkmen Foreign Ministry said in a message June 22.

The parties discussed prospects of partnership, including within international organizations. The importance of expanding trade and economic cooperation was stressed.

Issues of regional cooperation, including energy and security issues, were also discussed, and proposals were made to unite peacekeeping initiatives in order to combat such international challenges as terrorism, extremism and illicit drug trafficking, according to the message.

Ashgabat and Brussels in recent years have intensified economic relations. The Belgian ENEX Process Engineering SA, which cooperates with Turkmenistan in the processing and chemical industries, telecommunications, as well as in introduction of environmentally friendly energy-saving technologies, opened an official representation in Ashgabat.