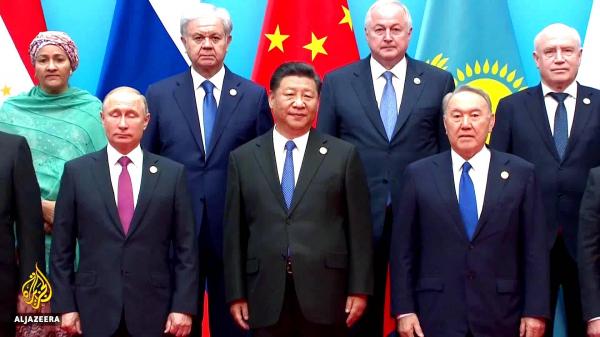 At the eight-nation SCO summit in Qingdao, Russia and Kazakhstan have pledged their support for the Iran nuclear deal as the organisation expands its mission to meet new challenges.

As US President Donald Trump and North Korean leader Kim Jong-un prepare to talk about nuclear disarmament in North Korea, countries meeting in China are trying to salvage the Iran deal on uranium enrichment. Trump withdrew from the agreement with world leaders last month.

At the Shanghai Cooperation Organisation (SCO) summit, Iran, Russia and Kazakhstan have vowed to uphold the deal.