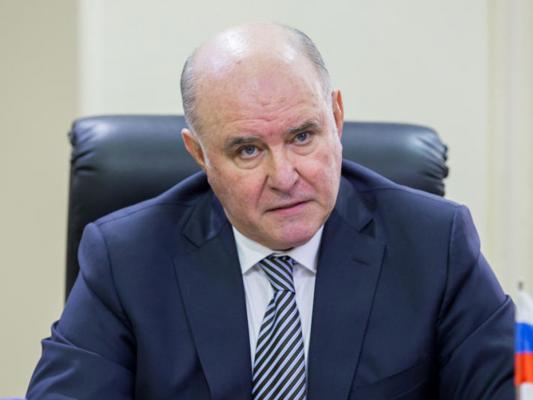 The five Caspian countries are considering the issue of adopting a convention on legal status of the Caspian Sea, which will resolve many controversial issues, including the resource development, at a summit scheduled for August, Russia's State Secretary and Deputy Foreign Minister Grigory Karasin said at the State Duma of Russia on June 6, TASS reported.

"Presently, the 'Caspian five' is conducting an intensive work, an ad hoc working group has been set up to draft a convention on legal status of the Caspian Sea, which will resolve many controversial and unclear issues, such as what is the Caspian, how in the future the Caspian states will approach resource development, separation of water areas, and so on," Karasin said, adding that there are a lot of questions.

"A summit of the heads of the Caspian states is planned to be held in August, most likely in Kazakhstan. We are seriously preparing together with our partners to ensure that this convention is signed at the upcoming summit," he said.

Earlier, Kazakh President Nursultan Nazarbayev tasked to prepare for the summit of the heads of the Caspian states, to be held in Aktau. Earlier, the meeting was planned to be held in Astana.

Pres. Rouhani to attend Baku trilateral meeting in Azerbaijan   President Hassan Rouhani is due in Baku on Aug. ...