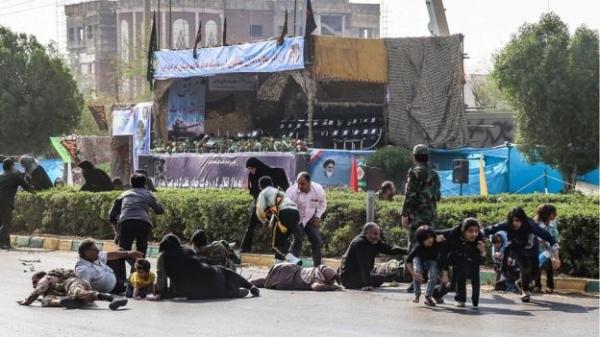 President of Turkmenistan Gurbanguly Berdimuhamedov expressed condolences to Iranian President Hassan Rouhani over the deadly attack on a military parade that killed 25 on Saturday.

"Flatly condemning any terrorist and extremist manifestations, Turkmenistan fully supports efforts of the international community to fight and root out this evil," the telegram reads.

Four gunmen opened fire at Revolutionary Guard troops in the south-western city of Ahvaz on Saturday, killing 25 people including soldiers and civilians watching a commemorative parade.

One of the victims was a four-year-old girl, according to the reports.